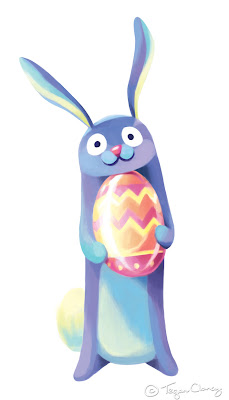 I hope everyone is taking the time to eat way too many hot cross buns and chocolate eggs over the next couple of days, just as I intend to on my long weekend at the beach with family! Happy Easter!
Posted by Tegan Clancy at 1:31 PM 8 comments: 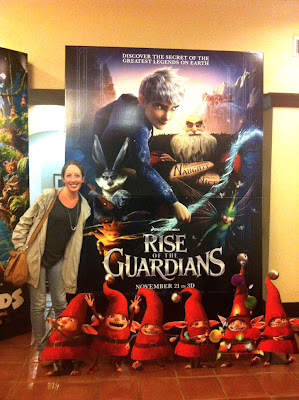 Its a bit delayed, but here is my CTN summary! It was awesome! Done, I kid, I kid.

This year felt like I received so much advice that gave my art a new direction, and notably closer to my goals. The 14 hour flight, I wont lie, was a bit rough. A quick nap some shopping and over to Burbank. I met some other CTN goers in the lobby and scored a ride over to DreamWorks for a sneak peak at Rise of the Guardians. I don't understand why this movie wasn't a great success for DreamWorks, because I was blown away. The visual effects of the sand was out of this world! The fights in the sky were action-packed. I would of loved to pause the movie and thumb-nailed the compositions. The Easter bunny voiced by Hugh Jackman, dropping little Australian sayings and I was the  single Aussie in the audience laughing at them. A great inspirational beginning to my LA weekend away. 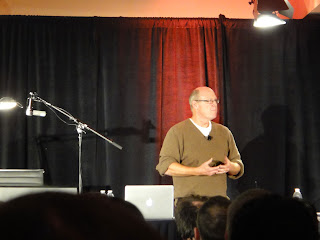 Friday I caught up on the jetlag before catching up with my fellow Oatley Academy students at Chris Oatley's booth. It was great to follow each others progress throughout the year, and so exciting to meet in person! Went to Brenda Chapman's opening talk for the weekend and within a couple of hours I totally remembered why I love this convention. 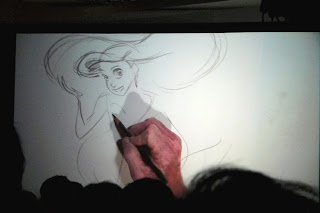 Talking to Armand Serrano at the Sony booth, I got to thank him for inspiring me in 2010 with a thumbnail talk. Check it out click HERE!

Ty Carter was so genuine and just and all round great guy. He gave a talk on how he went from being a student to interning at Pixar, to how he landed his gig at Blue Sky as a Visual Development Artist.

Pascal Campion who is a colour genius! So much heart in his work, had pages of advice for me. After our chat I now have the goal to add rhythm into my colour work, and to create more story in my art.

A highlight was thanking Don Hahn for his career of work, but especially for writing Brain Storm, which helped me break through a creative block.

Chris Oatley, after listening to his artcast and the paperwings podcast, learning from his experience as a Character Designer at Disney, I built my folio and brought it in 2011. At his booth gave so much practical advice, and encouraged me to return in 2012.

As tradition, I finished the weekend at Walt Disney studios for a screening. What a weekend!

Posted by Tegan Clancy at 2:22 AM No comments: 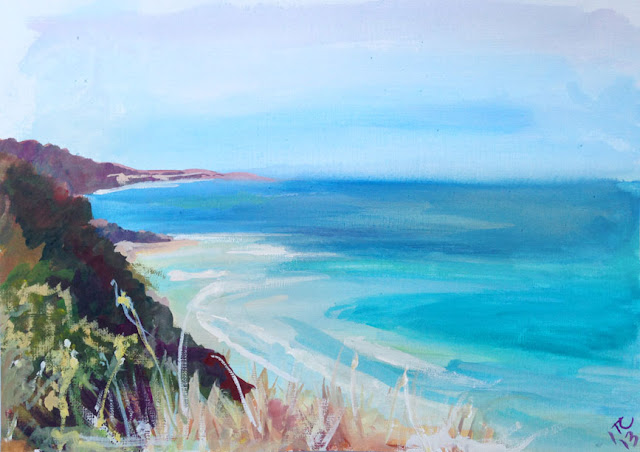 So summer is not ending in Australia which is great! Took the time this weekend to walk up to a look out point and get a quick colour study painting complete before running back down the hill to swim! only so long you can last with the sun beaming on your back!
Posted by Tegan Clancy at 3:12 PM No comments:

Tegan Clancy
Welcome! I am an Aussie Illustrator pursuing my passion for concept design

All images are ©Tegan Clancy unless otherwise stated. To copy, download, alter, resell or distribute any image in any form is illegal without express written permission. Thank you.